To be honest, today’s Top Ten Tuesday was a little hard for me.  Because, despite the fact that I am a voracious reader with many favorite authors, there are very few people whose books I’ll just blindly buy.  I mean, some really good authors have been known to write some pretty terrible things.  I like to check the reviews first.

So, here’s a list of ten authors whose books I’ll most likely buy on or near the release date.  It’s interesting how different this list is from last week’s, which featured my top ten most read authors. 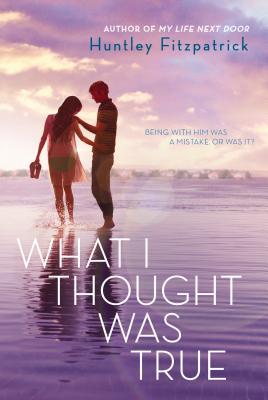 Hardcovers are beautiful, but I hate dealing with the dust covers!  They always get banged up or lost.  Audiobooks are handy for when I’m doing something like cleaning or sewing, but sometimes I zone out and have to rewind. 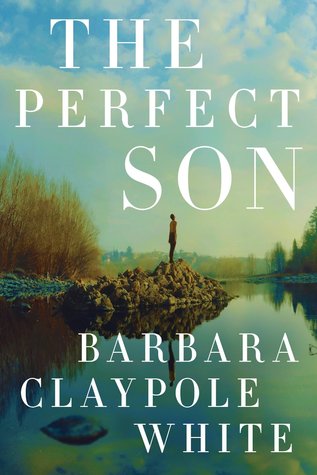