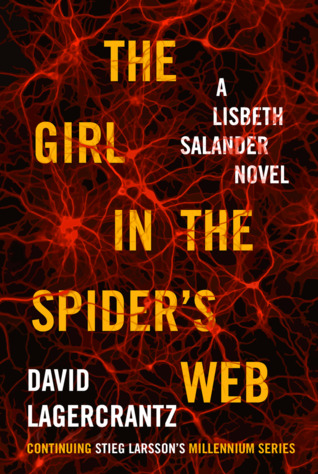 8 thoughts on “Book review: The Girl in the Spider’s Web by David Lagercrantz”