A big thank you to Kalina for nominating me for the Versatile Blogger Award! ❤ ❤

You can see the two previous takes of this award here: one | two

(Only five today because that’s how I roll.) 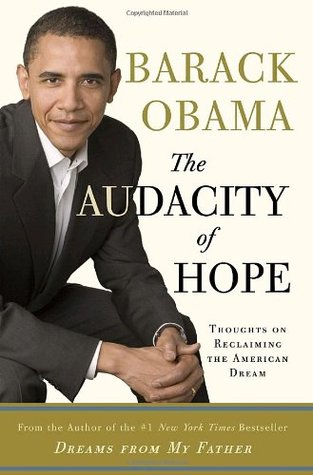 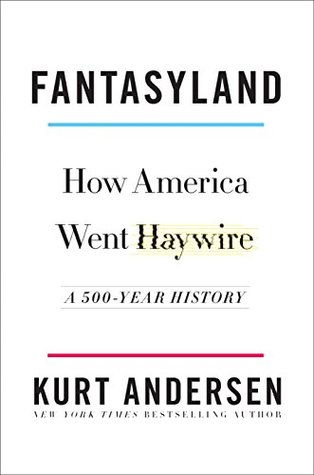 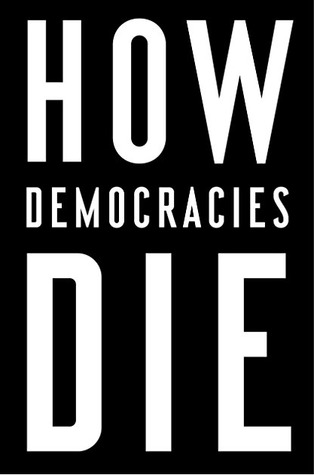