If you’ve been following my blog for really any length of time longer than maybe a day, you probably know that Daniel at Page to Page is my favorite person ever. Let’s see here….

What I’m getting at is that it’s no secret, he’s my favorite. I’m not sure that there are enough heart emojis or crying emojis or words in the English language to describe how happy I am that I finally met my favorite person, but it’s a thing that happened and I still can’t really believe it. 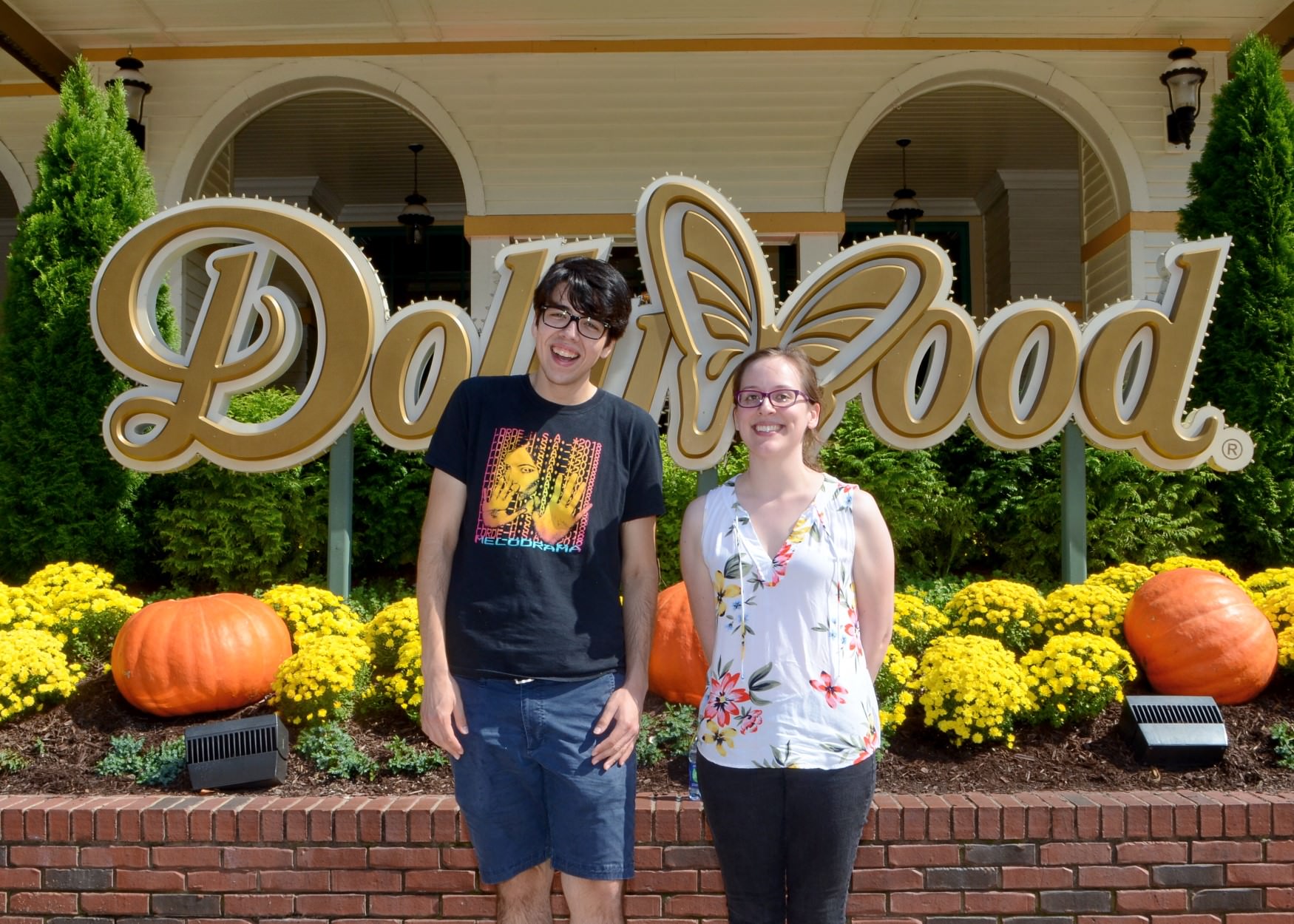 We went to Dollywood! And let me tell you something, I never do anything ever and I had not been on a rollercoaster in at least fifteen years, but I had the best day. THE BEST DAY. Like, I don’t know if there’s ever been a greater day in the history of all of my life. Maybe I’m gushing a little bit too much right now, but I can’t really lie and be like “oh, it was fine I guess” because it wasn’t fine. It was the best.

I’m glad that I have photographic evidence of this day because I’m not sure that I’m 100% convinced that it actually happened even though I was there. 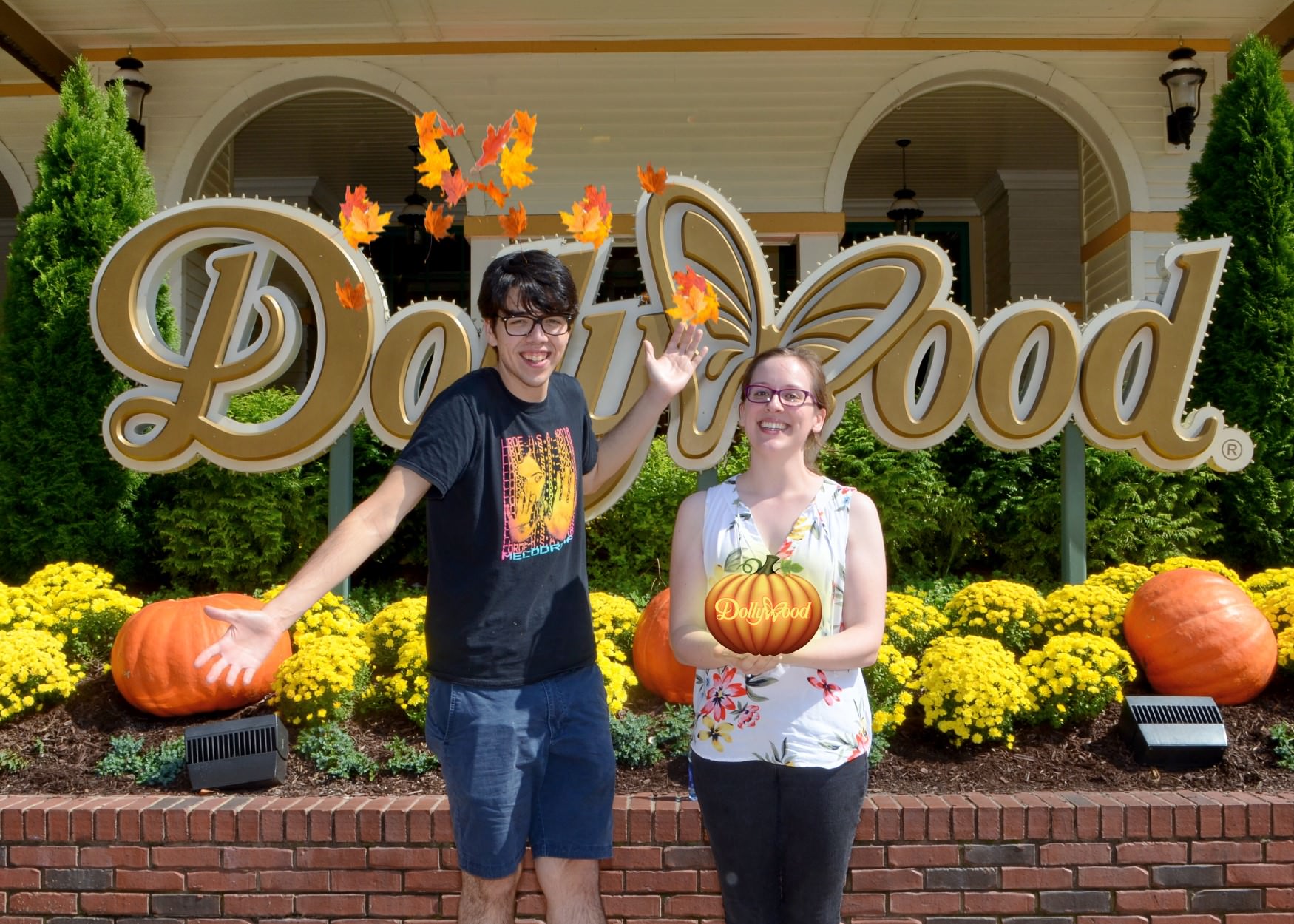 Really, though, how much fun did we have. We had so much fun. I basically died on every single rollercoaster, but it was so much fun. Look at how traumatized I look. But in a fun kind of way. 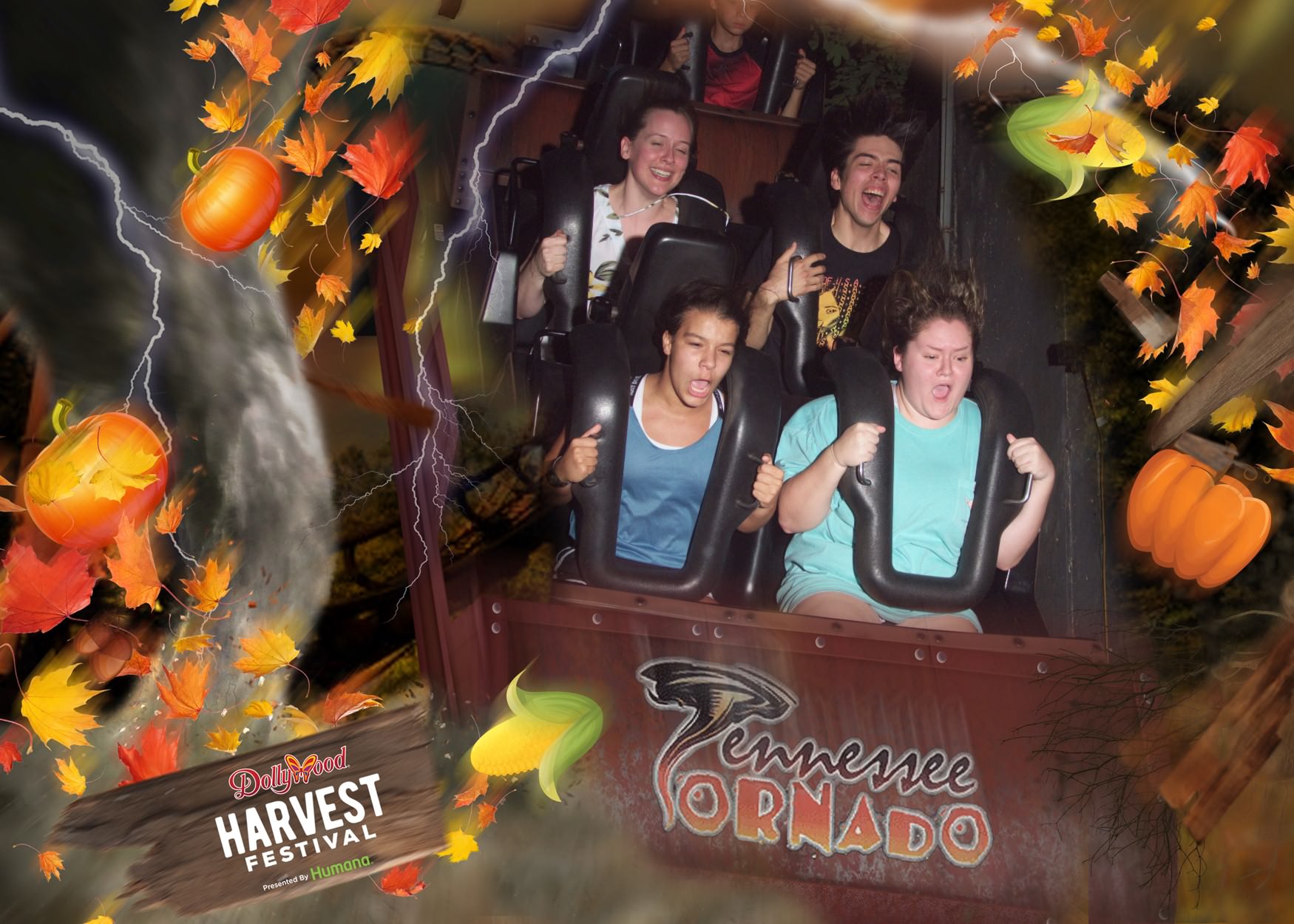 We also did an escape room! And I had never done an escape room before, but it was a lot of fun! We even escaped! (Although to be fair, I would not have escaped without Daniel. And maybe also the three old women on our team, but mostly Daniel.)

Given the opportunity, I could probably go on for another 40,000 words or so. I could talk about the pancakes(!!), the spooky mine rollercoaster(!!), the Authentic Mexican Restaurant(!!), and how the entire day was the most perfect day I have ever had. Mostly, though, I just want to end this post by saying thank you to Daniel for sending the email that started all of this.

I could not possibly be happier that we met.

Have you ever met up with an online friend in person? CAN YOU EVEN BELIEVE THAT I HAD THE OPPORTUNITY TO MEET MY FAVORITE PERSON? (Because I can’t.) Have you been to Dollywood and do you agree with me that it’s an amazing place? Let’s talk in the comments!

24 thoughts on “Only semi-book related: I met my favorite person!”