I was nominated for the Liebster Award by Mandy & Sha @ Book Princess Reviews, Siobhan @ Siobhan’s Novelties, and Larissa @ Written By Larissa. Thank you all so much, and sorry that it took me forever to get this post up!

You can see the previous versions of this award here: one ☆ two ☆ three

1) Where is the last place you travelled to (that took more than two hours)?
TENNESSEE, where I met my favorite person in the whole world!! It was a ten-hour drive but it was totally, totally worth it.

2) What is the last book you read that made you laugh so hard your stomach hurt?
My Lady’s Choosing by Kitty Curran & Larissa Zageris. Some of the choices I had to make in that book were just hilarious.

4) How long does it usually take you to finish a book?
It varies so much! I can usually power through a cute contemporary romance in a day or two. Non-fiction can take me a week or two. Other books are usually somewhere between two and four days. It really depends on how much I’m into it and what else is going on in my life.

5) How many pictures do you have on your phone? What kind of photos are they?
Photos I take on my phone all automatically back up to Google, so I don’t have that many on my actual phone. There are definitely several thousand photos backed up and most of them are of animals (and most animal photos are of my cat). There are also a lot of photos of the various children in my life.

6) Do you write reviews for every book you read? Why or why not?
Yes, and I guess it started out as a way for me to remember what I thought about each book. Now I just like having conversations about all the books that I’ve read.

7) What is your favourite thing to snack on?
I’m actually not a very snacky person. Actually, that’s a very inaccurate statement. I am a very snacky person, but I try not to keep snacks in my house because I’ll just eat all of them even if I’m not hungry. I like sour things most of all, so something like Sour Patch Kids is probably my favorite.

8) Do you believe in symbols/portents of good luck?
Yes! I really do! I don’t know that I can really give you a good example because it’s not things like lucky pennies or whatever, but sometimes something will happen to me and I’ll just be like… today is going to be a good day.

9) Could you go a day without your phone? Computer?
Could I? Yes. Would I really want to? No. Most of my friends and all of my family live very far away from me and my phone and computer are the only way to talk to them.

11) What is your pet peeve?
My biggest pet peeve is probably when people don’t have awareness of how they’re impacting other people (or they just don’t care). Like when you’re in the grocery store and the guy walking in front of you just stops and leaves his cart blocking the whole aisle while he calls his wife to ask exactly what brand of olive oil she wants. Or when you’re on a really full train and someone has their stuff taking up three seats instead of putting it on the shelf. It’s a little thing but it drives me crazy.

1. If there is one trope you could get rid of, which is it?
Miscommunication just for the sake of drama. I hate it so much.

2. Which is a problematic book/series you love?
I can’t think of one in particular, but I know that I’ve enjoyed a lot of books that have problematic aspects.

3. Which character do you despise the most?
Probably Scythe Goddard from Scythe.

4. What series do you want to see adapted?
I would love to see an adaptation of The Raven Cycle!

6. Which book do you wish you can read for the first time again?
THE HATING GAME.

7. Which pet in a series do you love the most?
Mister Kindly in Nevernight isn’t so much a pet as a snarky collection of shadows, but I love him so much.

8. Is there an author you can’t stand?
There are authors I don’t really care for, but authors I can’t stand? I don’t know about that.

10. What series would you love to throw into a fire?
The Mortal Instruments, probably.

11. If you could do a crossover series, which two series would you combine?
This is the hardest question! I have no idea! I’m sorry!!!

1. Which fictional character would you most like to bring to life?
Maybe Joshua Templeman, otherwise Michael Phan.

2. Has there ever been anything in a book, film, or tv show that was so intense/hurtful to you that you had to put the book away or stop watching (like a character’s death)? And if yes, what was it?
There are some animal torture scenes in A Conspiracy of Stars that were really hard to get through. They were important to the plot, but I definitely had to set the book down and hug my cat a few times.

3. What is your current laptop/desktop/tablet background? 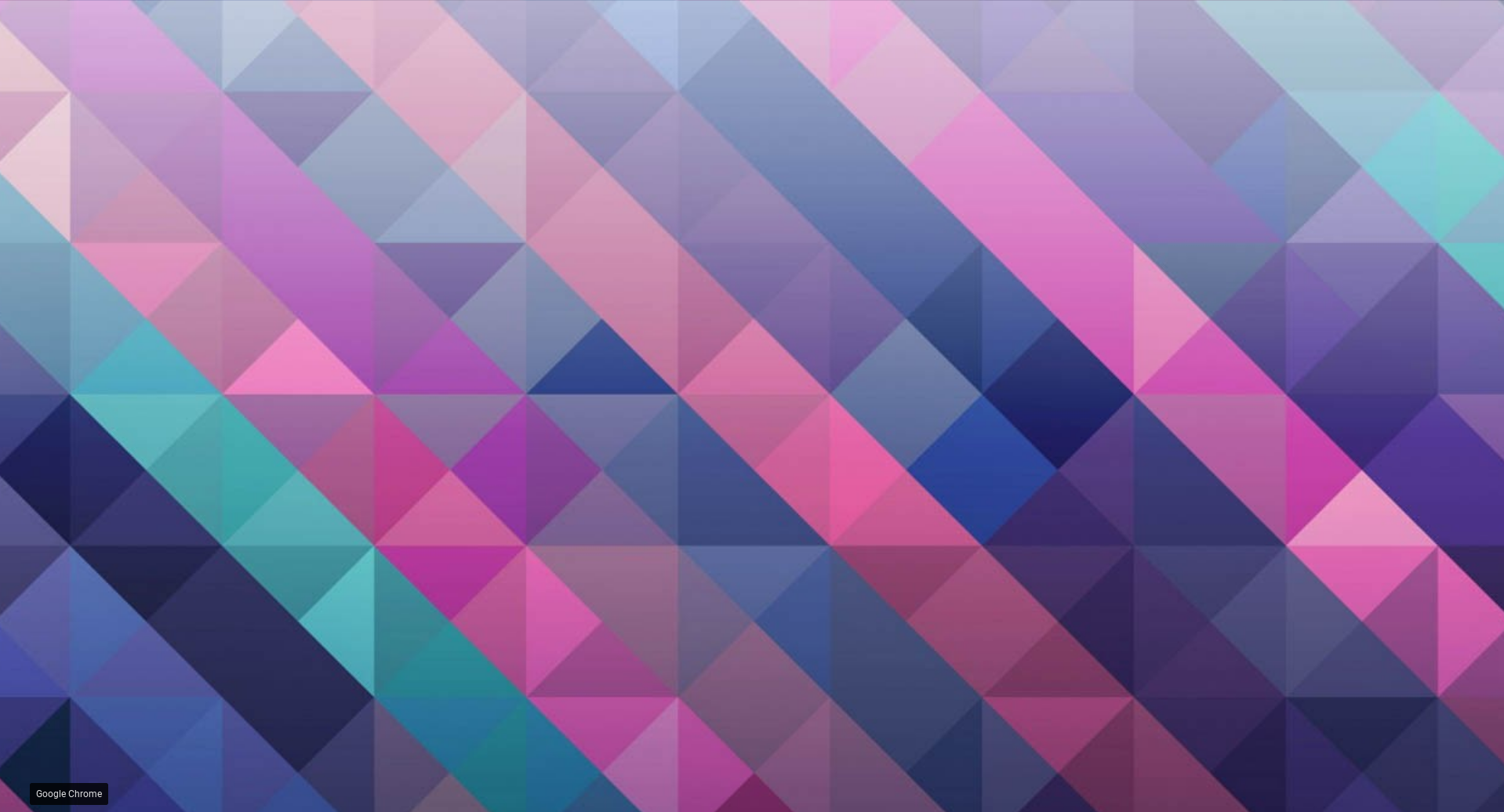 4. Do you have any other creative hobbies besides blogging (like painting, guitar playing, knitting, etc.)?
Well, back in the day of like 2008, I used to love playing the piano. Sometimes I like to sew, but only when I feel like it. And sometimes I can get crafty, but that only happens about once a year and I’ll make a ton of homemade bath products like bath bombs and bath salts and moisturizers and lip balms.

5. Name three characteristics that you find most important or attractive?
A sense of humor. If you can’t make me laugh, then what’s the point?
Similar interests. Otherwise, what will we talk about?
Some loyalty. Friendship or relationship, loyalty is so important.

6. Which fictional character resembles you the most?
Jane from Krista and Becca Ritchie’s Like Us series!

7. You’re only allowed to listen to three songs for the rest of your life. Which songs do you choose?
Ahhh, hardest decision ever!!! This will probably change by tomorrow, but as of this moment in time…

8. Which celebrity do you think is most down to earth?
I’m not really sure who’s the most down-to-earth, but I think that Jack Antonoff seems really great. I didn’t actually meet him, but I was at a festival a couple years ago and he was just walking around and talking with his fans and taking selfies with everyone.

9. Describe yourself in five words.
I had this question in another tag! AWKWARD, AFFECTIONATE CRAZY CAT LADY.

10. Who do you admire the most?
I honestly admire anyone who can write. Like, you just pulled a whole book out of your head. That’s amazing.

11. Do you have a favourite quote or maybe a motto? If yes, what is it?
I have a million different quotes that I like. My motto is basically just to treat people the way I would want to be treated.

I’m not doing any nominations this time around, but all of you deserve this award, so if you haven’t been nominated, please consider yourself tagged! Feel free to answer any of the questions, or all of them!