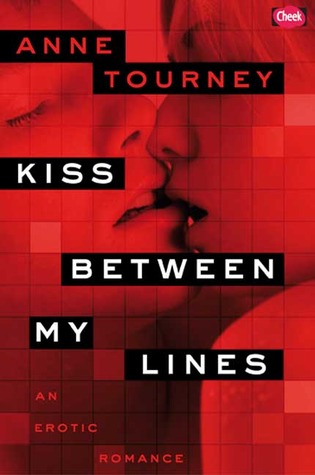 11 thoughts on “Book review: Kiss Between My Lines by Anne Tourney”