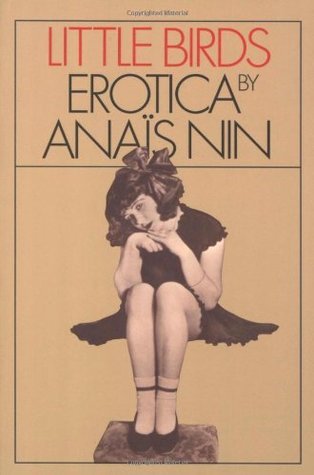 Oh dear. When I found this book in the “old and unusual” section of my library’s used bookstore, I thought it would be something at least moderately entertaining. I guess it was, but more in an infuriating way than anything else. I think this is the least sexy erotica I’ve ever read in my life.

What follows is a brief summary of all thirteen short stories in this collection.

#mmd19: a book published before you were born