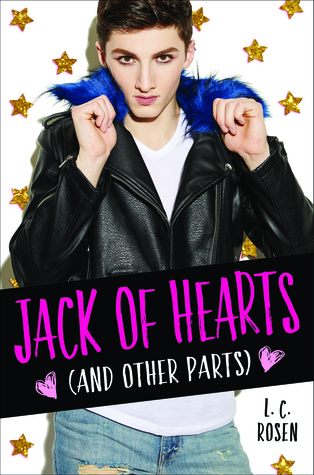 3 thoughts on “Book Review: Jack of Hearts (and Other Parts) by Lev A.C. Rosen”