I am so excited to have J. Kasper Kramer here to share a playlist of songs that go along with her new book, The Story That Cannot Be Told. I absolutely loved this book and my review will be up later in the month.

Here’s a selection of songs that helped me write The Story That Cannot Be Told.

I’m a video game nerd, so a lot of the music I listen to comes from games. The entire soundtrack to Moss could be on this list. It’s absolutely perfect.

“Worth Fighting For” – Emily Hearn

Not to get too spoiler-y, but this song, especially the chorus, makes me think of Ileana during some important moments in the novel, when she’s feeling hopeless but chooses to keep going.

No exaggeration, I’ve probably listened to this (and “Childhood II”) on repeat for days at a time. It has a fantastic spooky fairytale feel, which is just right for some of the creepier moments in Story, like when Ileana’s traveling up the mountain to the village in the dark.

“Where Is Love Now” – Nickel Creek

Nickel Creek is a go-to favorite, and this song really captures how lost Ileana feels after a certain someone betrays her and sends her away.

This whole album felt right for Story in its happier, more light-hearted moments. It was hard to pick just one song, but “Owl’s Friend” feels like an appropriate choice. It makes me think of Ileana and Gabi hanging around together, not doing their homework.

Another song that played on repeat a lot. This one was the exact tone I needed for writing the fever dream, where Ileana travels to the monastery at the top of the world.

“One Summer’s Day” – Joe Hisaishi (from Spirited Away)

I’m a huge Ghibli fan, and I’m sure my writing is influenced by their movies. (Doesn’t Story’s cover even have a bit of a Miyazaki feel? I think that’s one of the reasons I love it so much.) You could probably pick any Ghibli score and fit it to something in one of my books, but this specific song makes me think of Gabi and Ileana at the end of the summer, when they share a special day together in the fields.

“Safe and Sound” – Taylor Swift and The Civil Wars

I found this song long before Story was even an idea in my head, but it fits really nicely. I like to imagine Mamaie or Tataie reassuring Ileana, perhaps when she’s sick or when she’s fearing for their safety and the safety of the village.

This album is amazing. Another video game score for the win. “Dream. Build. Repeat.” makes me think of Ileana and Gabi enjoying nature and creating stories together.

“You Were Never Gone” – Hannah Ellis (from Teen Wolf)

I suppose this song fits best at the end of the novel, but I listened to it often while brainstorming for several important scenes—some which didn’t even make it into the final version of the novel. There’s something about the bittersweet lyrics and desperate buildup at the end that really helped me capture Ileana’s emotions.

I found Two Steps from Hell over a decade ago, before they had much public music available, and I’ve been a huge fan ever since. You likely know some of their songs from movie trailers. This one fits nicely in the scene where everyone steps outside Sanda’s house, a bit mesmerized, after being snowed in for quite some time.

“The Truth” – Fernando Velazquez (from A Monster Calls)

I absolutely adore this book, and though I always feel strange comparing my work to things I admire, Story also has difficult themes and some similar narrative structure, so including something from this score felt appropriate. I won’t spoil anything, but to me this song captures the emotion of several important moments for Ileana during and shortly after the novel’s climax.

If Tata was a singer—which he certainly isn’t—he would sing this song to Ileana at the end of my novel.

You can find the Spotify playlist here: 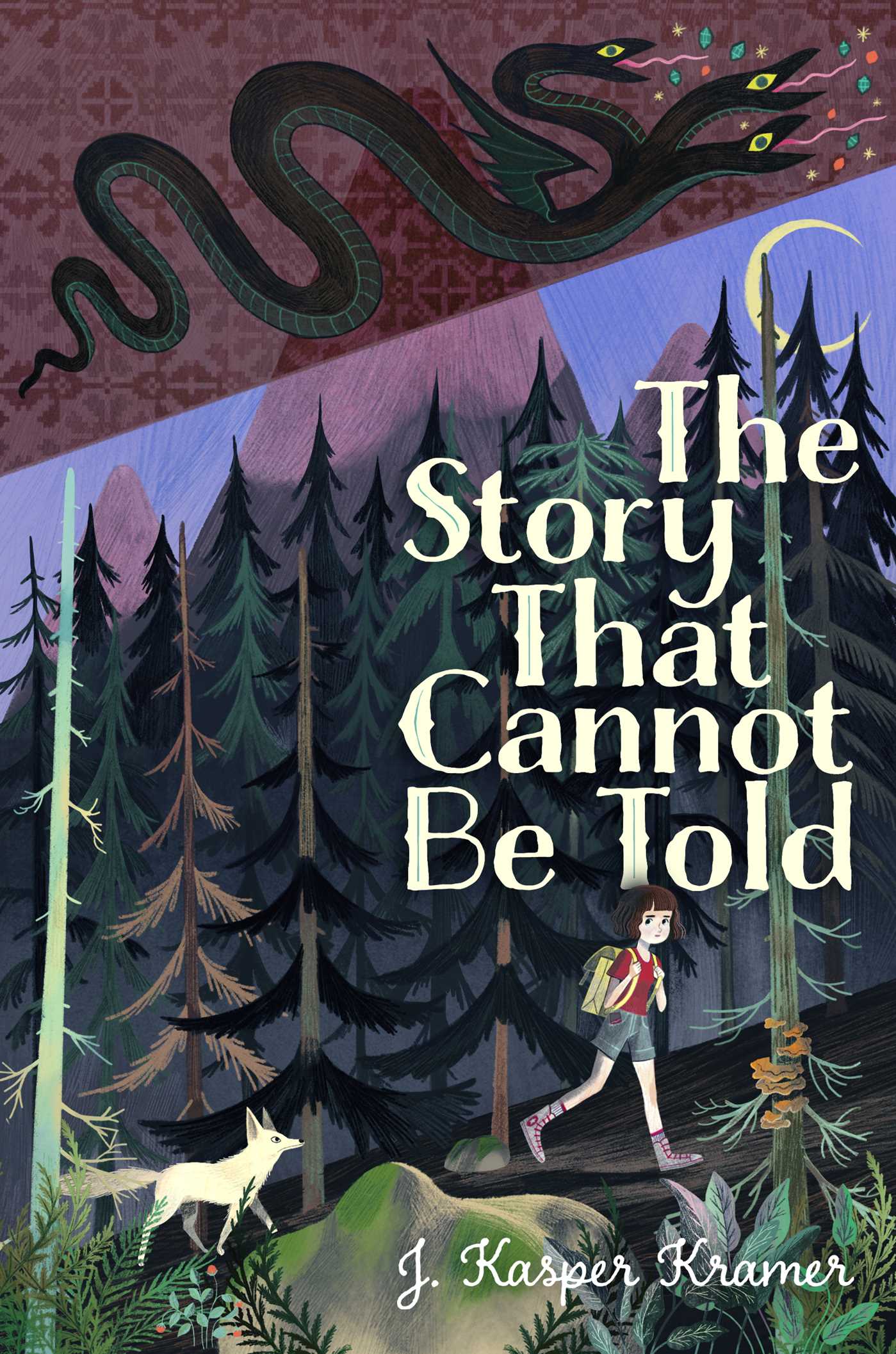 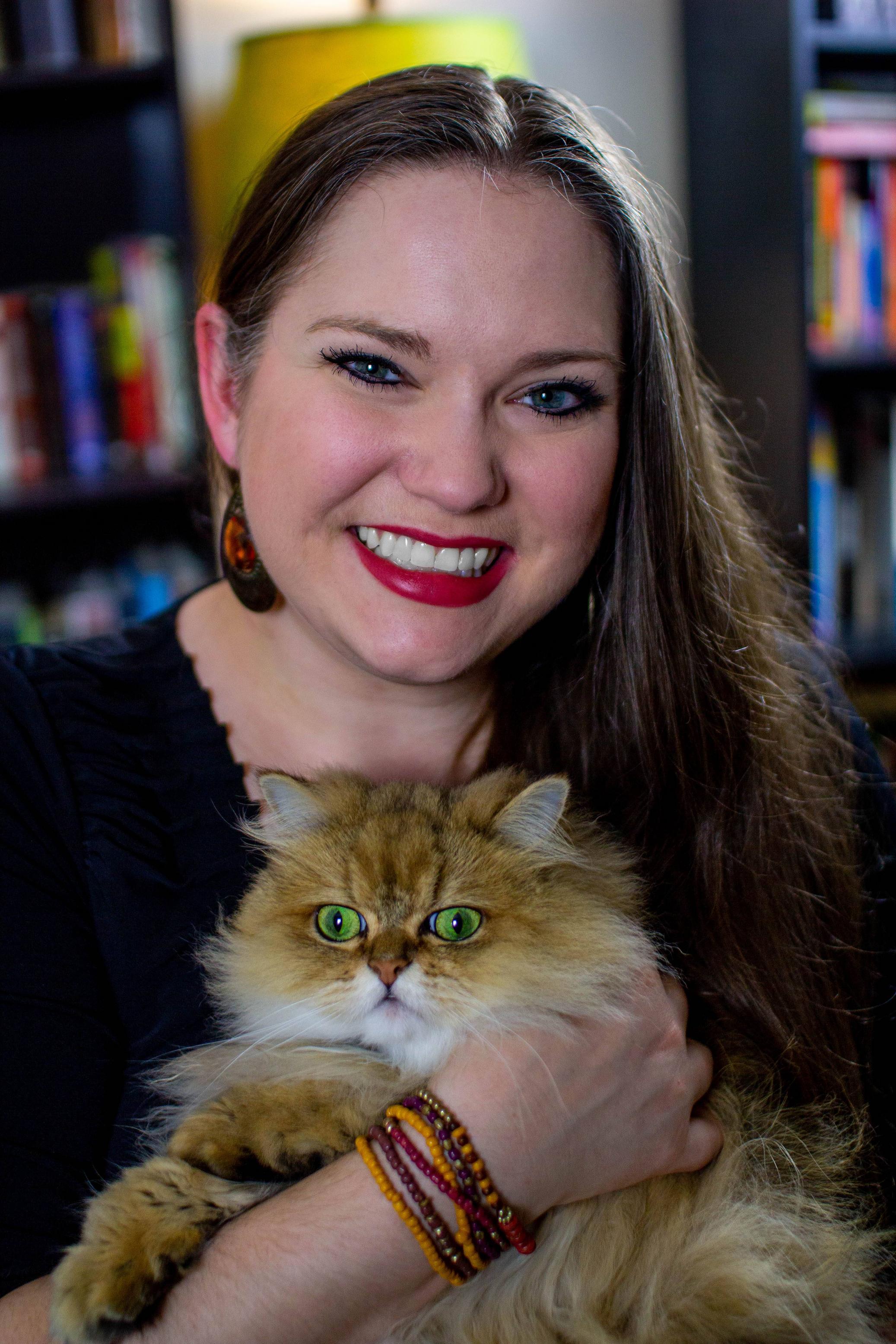 J. Kasper Kramer is an author and English professor in Chattanooga, Tennessee. Her debut novel, The Story That Cannot Be Told, is forthcoming from Simon & Schuster/Atheneum on October 8th. You can find her online at www.jkasperkramer.com and on Twitter @JKasperKramer.

Have you read The Story That Cannot Be Told? Do you love any of these songs?
Let’s talk in the comments!

5 thoughts on “Guest Post: The Story That Cannot Be Told by J. Kasper Kramer (Playlist)”