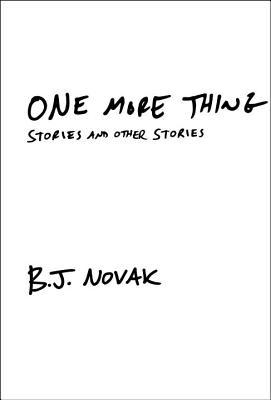 7 thoughts on “Book Review: One More Thing by BJ Novak”