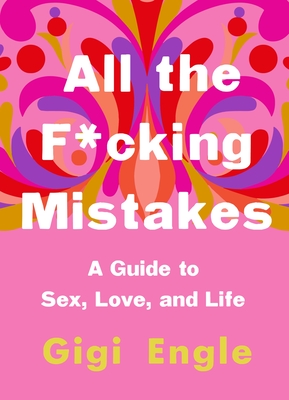 One thought on “ARC Review: All the F*cking Mistakes by Gigi Engle”