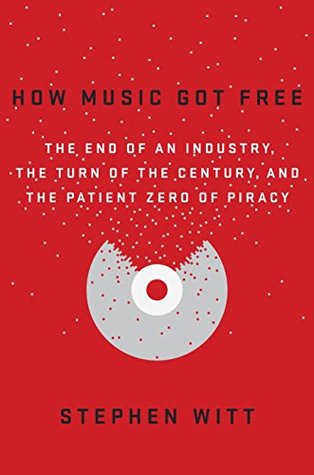 4 thoughts on “Book Review: How Music Got Free by Stephen Witt”