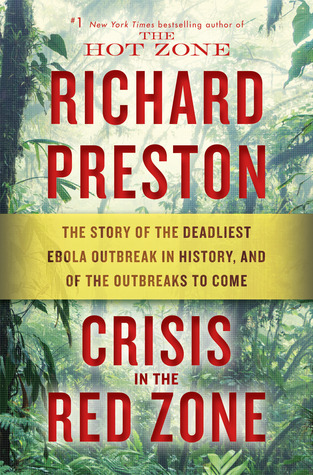 8 thoughts on “Book Review: Crisis in the Red Zone by Richard Preston”