There was something very therapeutic about standing in a crowd and screaming “You know what? I HATE IT” at the top of my lungs last weekend. My love for Bleachers has increased about ten thousand times. 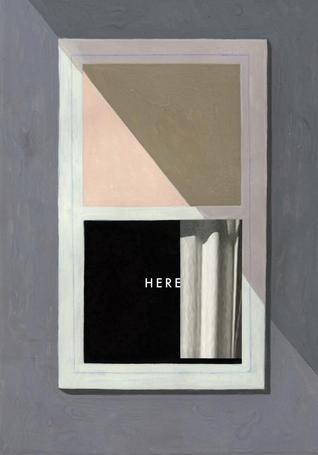 It’s always hard to choose my favorites each month, but I think it was especially hard for June. I actually had seven books that I rated either four or five stars, so I tried my hardest to make a reasonable decision here.

Lost At Sea by Bryan Lee O’Malley
★★★★★
Goodreads | my review

Here by Richard McGuire
★★★★★
Goodreads | my review will be posted soon!

Have you read either of these books? What was the best book you read in June? Let’s talk in the comments!

IN ONE WEEK I AM SEEING BILLIE EILISH LIVE. IS THIS ACTUALLY REAL LIFE?