Well, here we are again. Time to take a look at my reading challenge progress!

June’s theme was diversify your reading. This is my favorite monthly motif prompt. (We did it last year, too.) I ended up reading a ton of books for this one!

July’s theme is through the years. I wasn’t really sure what I was going to read until I looked at The Lady Rogue and saw it’s set in 1930s Romania!

I read three books that counted toward my Popsugar challenge in June:

I finally feel like I’m making some progress on this challenge! I checked off four prompts in June.

The prompts I checked off were:

Modern Mrs. Darcy hosts a reading challenge every year. You can find more information on the website.

I am very, very happy to report that I finished this challenge! I checked off the last two prompts in June, which were:

I made the executive decision to put this challenge on hold for the time being so that I can get caught up on library books and ARCs. I ended up knocking out a few ARCs that I needed to read in June:

Tessa Hart’s world feels very small. Confined to her bedroom with agoraphobia, her one escape is the online fandom for pop sensation Eric Thorn. When he tweets to his fans, it’s like his speaking directly to her…

Eric Thorn is frightened by his obsessive fans. They take their devotion way too far. It doesn’t help that his PR team keeps posting to encourage their fantasies.

When a fellow pop star is murdered at the hands of a fan, Eric knows he has to do something to shatter his online image fast—like take down one of his top Twitter followers. But Eric’s plan to troll @TessaHeartsEric unexpectedly evolves into an online relationship deeper than either could have imagined. And when the two arrange to meet IRL, what should have made for the world’s best episode of Catfish takes a deadly turn…

I had seen a lot of hype for this book when it first came out and when I saw the author signing at a book festival I went to last year, I figured I might as well buy it. It was probably the most awkward encounter I’ve ever had in my life, which I don’t fault the author for since it just illustrates what happens when you throw two introverts who’ve never met before together and expect them to interact. Anyway, it took me a while to finally pick it up, and… I have some thoughts.

First of all, Tessa is not like other girls and Eric is always taking off his shirt to show off his six pack, so it’s basically the same two characters as every other YA book that’s come out over the last decade. Sure, there are some differences. Tessa is agoraphobic and Eric is famous. They mostly converse through Twitter, and Tessa doesn’t know that the person she’s been talking to is actually her celebrity crush.

I didn’t think that I’d have a problem with the premise, but I kind of do. I don’t necessarily mind that a celebrity is hiding his identity when he talks with a fan for the first time. I get that. But Eric lets it go on for so long and he doesn’t seem to understand that it’s not okay to lie about who he is when he and Tessa become close enough to consider meeting in person. Eric also had such an attitude about his fans that I found it surprising that he would even entertain the idea of befriending one of them, especially a superfan like Tessa.

The side characters in the book are absolutely ridiculous. Tessa’s mother is a blatantly horrible person. (Like most YA parents, I guess.) Her therapist is awful. The person from her past that she’s so scared of? Something was definitely missing because that whole story didn’t make a bit of sense.

The “cliffhanger” at the end is actually painfully obvious if you’ve paid attention at all to what’s happened throughout the book. I even went ahead and read some spoiler-filled reviews of the sequel to confirm that this story ends exactly as I expected it to.

I can’t think of anyone I’d recommend this book to. I’m glad it’s off my shelf, but it’s already in my donate pile.

Have you read Follow Me Back? What about the sequel?
Let’s talk in the comments!

May felt like a pretty good reading month, so I’m hoping it was a good month for my reading challenges too. I’m excited to take a look at my progress!

May’s theme was one sitting reads and I read a few books for this prompt:

June’s theme is diversify your reading. I have a ton of diverse books on my TBR but please feel free to recommend some to me!

I was surprised to find out that I didn’t read any books toward my Popsugar challenge in May! I’ll have to try to read some in June!

Romanceopoly continues to be the reading challenge that I struggle with the most, but at least I checked off a few more prompts in May.

The prompts I checked off were:

Modern Mrs. Darcy hosts a reading challenge every year. You can find more information on the website.

I checked off one prompt for the Modern Mrs. Darcy reading challenge in May:

I’m almost done with this challenge! I only have two prompts left.

I thought I might read more than three books for this challenge in May, but that didn’t happen. (As usual, I got distracted by library books.) The three books that I read were: 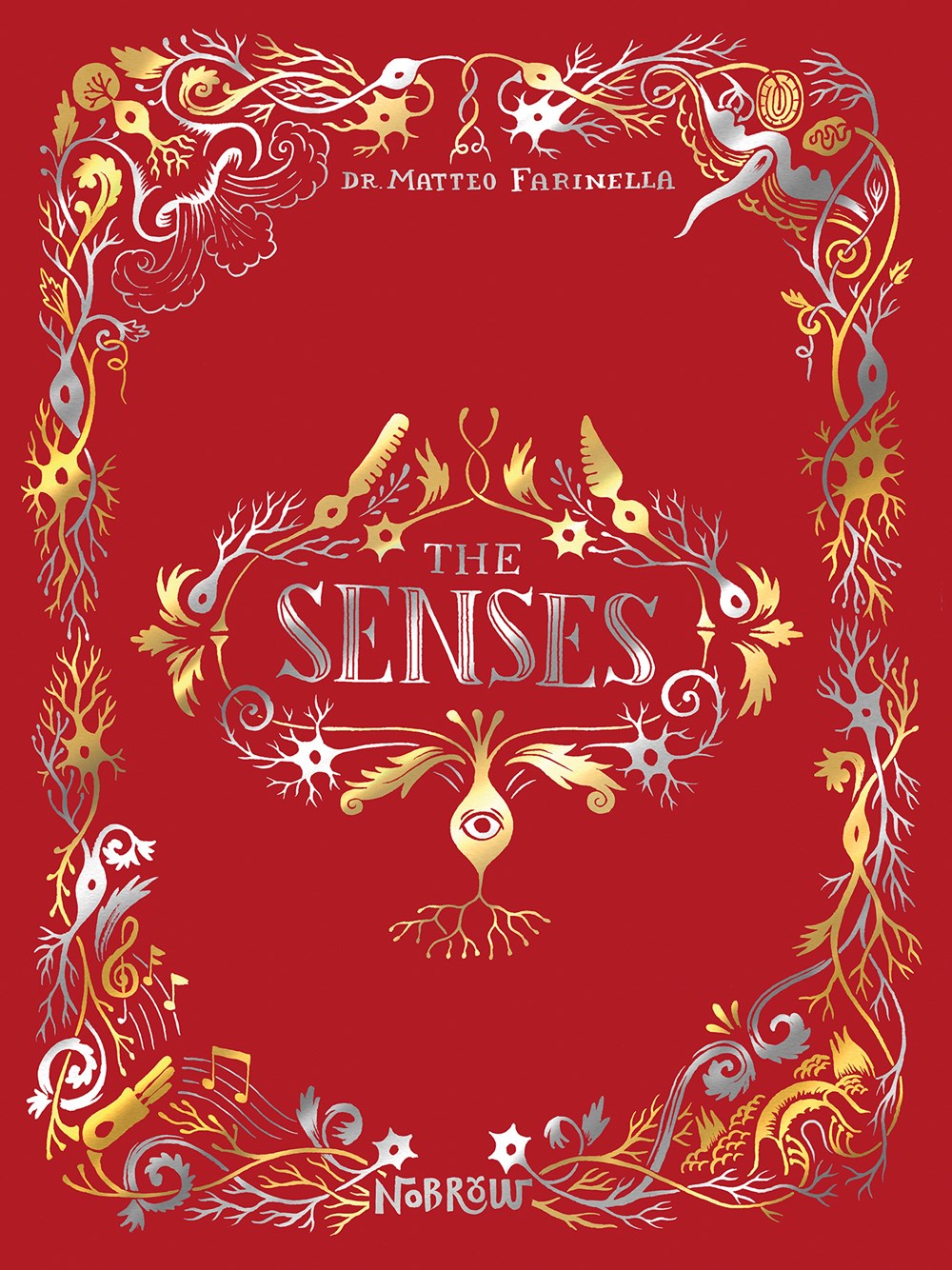 Step into the world of the senses . . . Meet the four mechanoreceptors of touch, examine our taste buds up close, discover the link between smells and memories, and learn how optical illusions trick the cells in our eyes into seeing things that aren’t there…

In this humorous, detailed, yet still accessible book, neuroscientist and illustrator Matteo Farinella takes the reader on a wild ride through key figures and fascinating facts about each of our five senses, describing the most up to date research alongside illuminating drawings and diagrams that even the most scientifically un-savvy will enjoy!

Here I am again with a review of a book I never actually intended to read. There I was at my library, checking to see if they’d added any new graphic novels to their collection, when I was distracted by the cover of The Senses. I read Farinella’s Neurocomic earlier this year, and, while I didn’t hate it, I also didn’t really love it. I figured I’d give him another try with The Senses, and I’m glad I did.

This is a very basic introduction to the senses, going into the major organs of the sensory nervous system and how they work and communicate with each other. I think my favorite section was the one on taste, probably just because I really enjoy cooking (and eating).

The art honestly is not my favorite, but it’s very functional. That said, I didn’t read this graphic novel for the art, I read it because the topic interests me and I thought I might learn something. I don’t know if I learned anything that hadn’t already been covered in my anatomy and physiology classes, but I still had fun reading this one and would definitely recommend it to someone looking for a basic summary of how the sensory nervous system works.

Have you read The Senses? Are you interested in neuroscience?
Let’s talk in the comments! 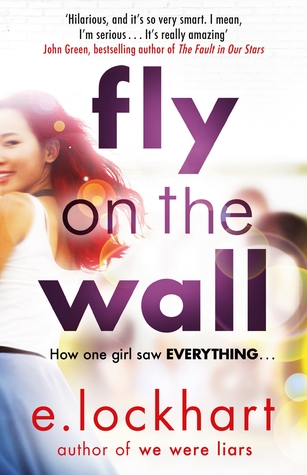