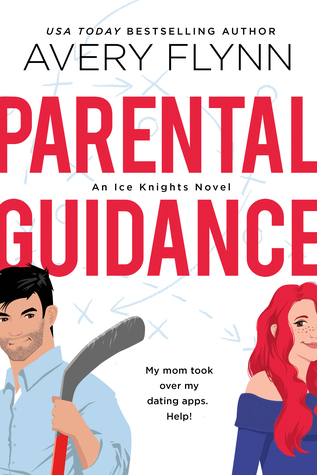 I’ve shared this playlist before, but it’s almost Christmas and that deserves Christmas music!