I’m going way back to one of my high school obsessions, Something Corporate’s Ready… Break. This is one of my favorite songs from that album. 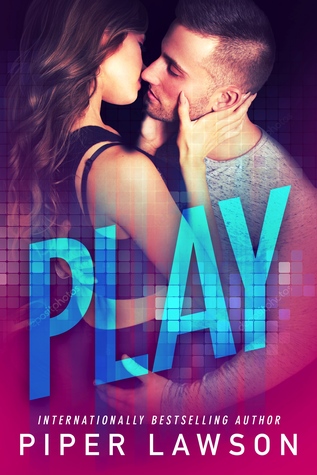 So, first things first, I absolutely love Judah & the Lion. They released a new song this week and I really relate to it and I love it.

I think the first verse is my favorite:

What’s my purpose, huh?
What’s my future? I don’t know
These are the questions I address
Before I go to sleep
I wish my mind would turn off
With the lights on my TV screen
But here in the dark, everything off
I start to think
It gets hard to breathe

Song(s) of the week:

I had to go with The New Year by Death Cab for Cutie since I’ve been listening to this song on New Year’s for… a long time.

And, in honor of the reputation Stadium Tour on Netflix, here’s New Year’s Day. ❤ ❤