If there’s one song that got me through this week, it was Laugh It Off by Chelsea Jade. It’s not much of a playlist, but it is what it is. 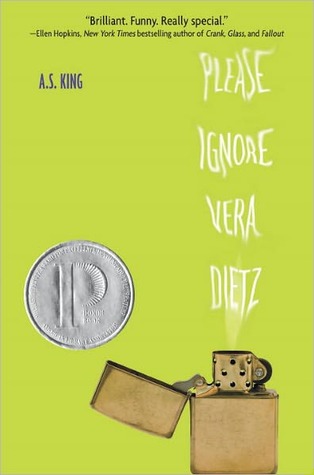