I was just sitting in my bedroom earlier this week and got a really intense urge to just listen to some old fun. songs. I think my favorite of their really old songs is The Gambler. 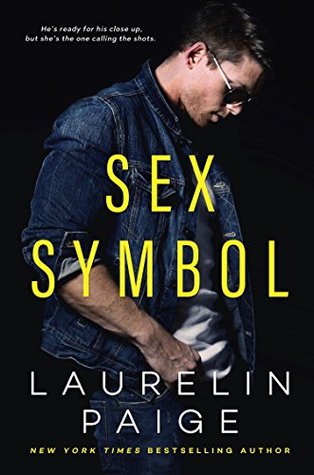 I love Taylor Swift so much, and it seems like I’ve heard her everywhere this week! I heard You Belong With Me on the radio while I was driving home from work yesterday and it took me right back to my teenage years. ❤