This is the cutest song and I love it so much. 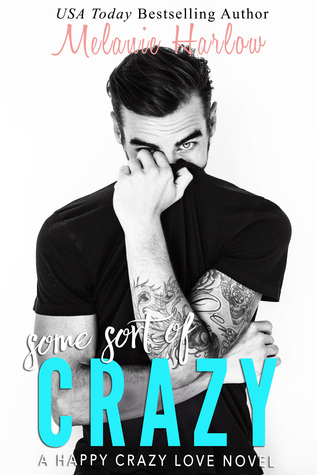