I’ve been thinking about my blog’s one-year anniversary on WordPress for a while now, and it turns out that it’s coming up on March 19! I’m still deciding everything that I want to do, but I know one piece of my celebration will be a Q&A session!

But, for that to happen, I’m hoping that someone will actually have a question for me! You can ask me about reading, blogging, my cat, or whatever you want! Feel free to leave your questions in the comments, or you can DM me on Twitter or send me a message on Goodreads if you’d prefer.

The answers will be posted on my blogging anniversary, March 19, 2019.

Thank you in advance to anyone who participates! ❤ 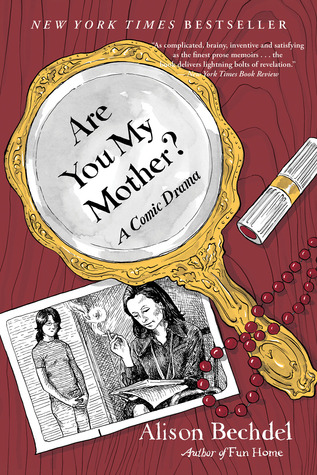